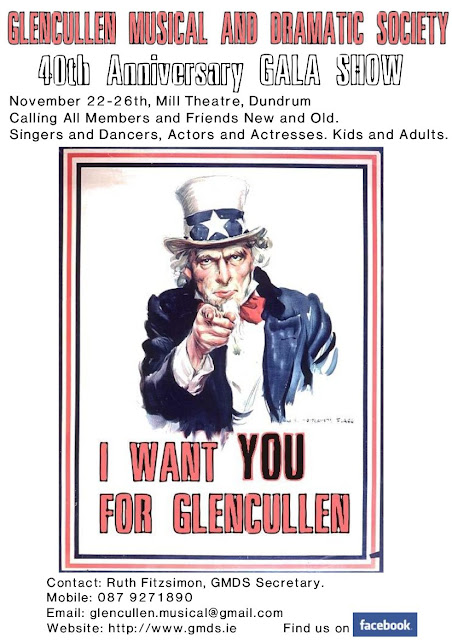 Glencullen Musical and Dramatic Society 40th Anniversary Gala
November 22-26, Mill Theatre, Dundrum
Calling All Members and Friends New and Old.
Singers and Dancers, Actors and Actresses. Kids and Adults.
GMDS is calling up all members and friends to celebrate 40 years of shows from Glencullen and down the mountains to Dundrum. A GALA Show is being prepared for November and we want YOU to be part of it!
A variety of musical, dancing and dramatic numbers will be put on. The show is in the planning stages now. Much work is needed but great fun is to be had doing it of course! You can get involved early if you wish to get in your own ideas for numbers and would like to be involved in preparations. The show plan will be made firm at the end of August and beginning of September and rehersals will run from Sep-Nov.
We are hoping that members from throughout the society's history can come and take part and recall the fun and glory of past performances. Send us any messages with your favourite past performances and memories of GMDS. Watch out for news of the show in September and November.
We have had a very busy last year. The musical The Pajama Game played the Mill theatre from May 3rd to 7th. The cast and crew put on a very funny, colourful and vibrant show. The costumes in the picnic scene were loud but the whole performance was even louder and jumped off the stage!Before the troubles in the Pajama factory there were troubles on stage and back stage with the farce Noises Off which was put on in the ice and snow in December 2010.
Polish up your stage shoes, tune up your voice, dust off your song books and limber up your dancing moves. Get ready for a funny and memorable night out.
Your Society. Your Community. From Glencullen to Dundrum.
Glencullen Musical and Dramatic Society 40th Anniversary Gala
November 22-26, Mill Theatre, Dundrum 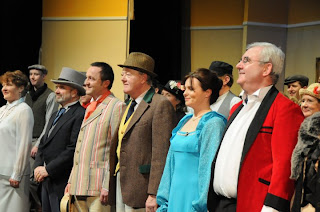 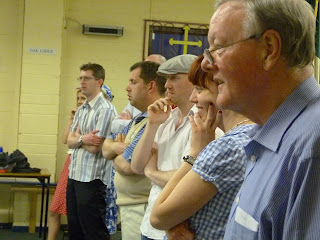 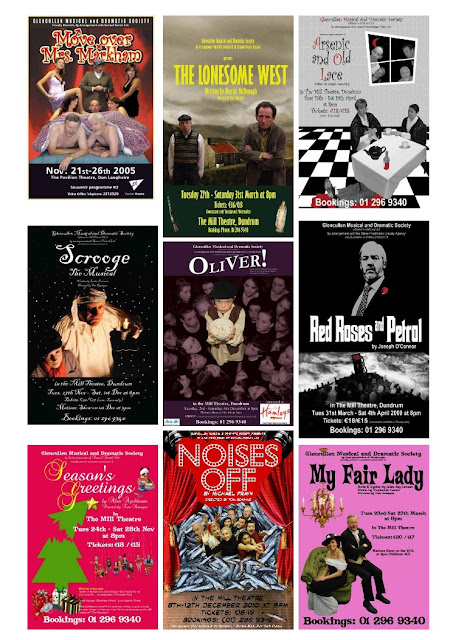 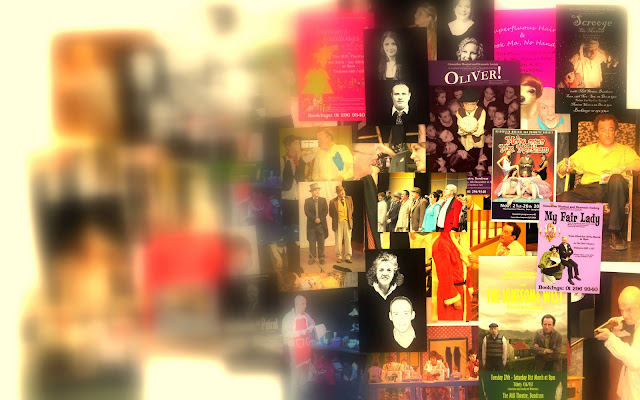 Posted by James Coleman at 16:53 No comments:

http://www.olofsson.tv/2011/05/eamon-ryan-green-party-leader
You trust Fine Gael, Labour, Fianna Fail more that the Greens? The other parties have been running local and national government of this country for the long term. If we had Green policy where government appointments were made to qualified people and not to friends we would have been better off in banking regulation and other areas.

From listening closely to politicians the Greens and especially Eamon Ryan are the most honest. They always explained what they were doing. They had to go into government to show they were not irrelevant as they were always dismissed as before. They didn't go out of government earlier where they might have gotten some credit for it but when it might have made the situation worse.

Unfortunately being honest doesn't look or sound as good on media as is finding the latest most popular ideas and expounding on them dramatically.

Other parties and independants pick up green issues because they're fashionable and think they'll get votes for it (and they do!). It's okay seeing good policy picked up but cringe factor is a bit too high at times when it is being implemented by eejits who have latched onto green fashion but not principles. :-7

Posted by James Coleman at 10:58 No comments: