Maps use symbols instead of words and pictures to add as much information on a map without cluttering. You can find a 'legend' or 'key' on most maps with the sommon symbols used. Look at the symbols pictured here and write the description of what you think it represents beside it.

Here is the Quiz sheet and solution sheet:

The symbols are mainly Irish OSI symbols which have much in common with symbols used around the world.

For some more official guides to map symbols: 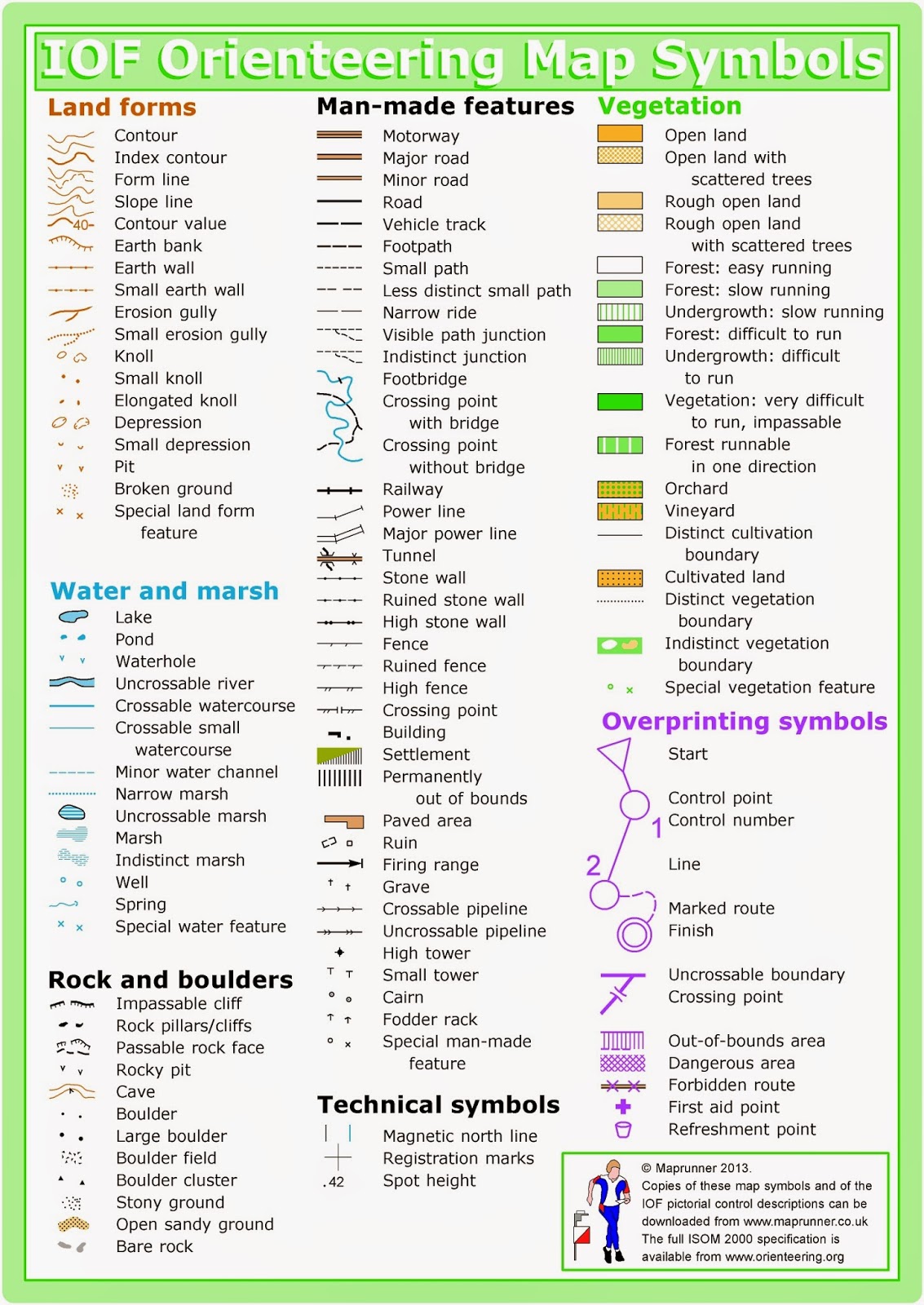 Posted by James Coleman at 15:54 No comments:

We had a very exciting start to December with the play 'It's a Wonderful Life' in the Mill Theatre. Many will know and love Frank Capra's famous film. Tony Palermo's adaption for the stage was failtful to the classic film and lively and enterfaining for actors and for audience. Congratulations to all the production team, cast and back-stage crew. The show had many quick scene changes and proved challenging back-stage however the characters of Bedford Falls, NY leaped from the stage!

Brendan Phelan as George Bailey started as a very likeable and happy go lucky young man looking forward to exploring the world. As the play progressed with the death of his father and brother and pressure on the family business he played a very convincing role as his dreams gradually faded. The whole cast built the story of the towns-people as they lived their lives and at times struggled to break away from poverty. George's happy family Ma, Pop and Uncle Billy was played by Mick Cahill, Fiona Doyle and Ronnie Hamilton. There were bank customers, bank employees, the taxi driver and Jimmy the bird! The wealthy owner of the most of the town and the other Bank Mr. Potter was played by Liam Corrigan. Happy events were mixed in with difficulties. There were some moments of fun when George met his future wife Mary (played by Maria Fitzgerald). The angels narrating the story added just the right amount of farcical humour. Sean T. Daly played a disproving Superintendent Angel and later dismounted the ladder from heaven to don the Poliveman's uniform. The pace stepped up at a crisis point when Clarence the angel (played by Vince Breheny) rushed in without a plan to try and help George.

The town without George Bailey was an unfriendly place. George and Clarence had some frantic encounters escaping a fight in the bar, dodging trouble, being chased by police and meeting old friends who had changed much for the worse. The tension built up to a height when Clarence then brought George back to face his present difficulties. To the immense relief of the towns-people as well as the audience George's friends and family rally around and the town is saved.

The show was very well attended each night with many familiar faces appearing in the audience and in the Mill Theatre bar afterwards for a chat.

After such a great production we had a welcome break for Christmas but we are now straight into rehearsals for our Musical which will be on just before Easter on March 24th to 28th.

Our next production is the hilarious classic 'Anything Goes' by Cole Porter. Anything Goes follows the madcap antics aboard an ocean liner bound from New York to London. Billy Crocker is a stowaway in love with heiress Hope Harcourt, who is engaged to Lord Evelyn Oakleigh. Nightclub singer Reno Sweeney and Public Enemy number 13, Moonface Martin aid Billy in his quest to win Hope.

Featuring popular songs such as ' Anything Goes', 'You're the Top' and 'I Get a Kick Out of You' an evening of laughter and high kicking is in store from GDMDS! Tickets are priced at 20/18 euros and are available from the Mill Theatre box office (01) 296 9340 or www.milltheatre.ie. 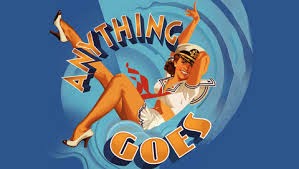 Posted by James Coleman at 16:41 No comments: